I’m Alex Bates, a filmmaker born in Guernsey and the director of White Rock Productions.

Film has been my passion for as long as I can remember. I started off making stop motion animations in my bedroom as a kid and have since moved on to live action short films.

For my graduation film at the Northern Film School, I directed a dystopian sci-fi called Badges, which was an incredible experience that I learned so much from. After graduating in 2020, I moved back to Guernsey and started working on Occupied: a historical drama about the White Rock bombing and its aftermath, which I wrote and directed. The film has had an incredible reception locally, with a premiere at Beau Sejour that was attended by 400 people. Since then, Occupied has been screened at The Mallard Cinema 36 times, including multiple sold out screenings. We will soon be entering it into UK film festivals.

I am now in pre-production for my next short film, which will explore themes such as masculinity and obsession. We plan to shoot it in Guernsey at the end of summer. 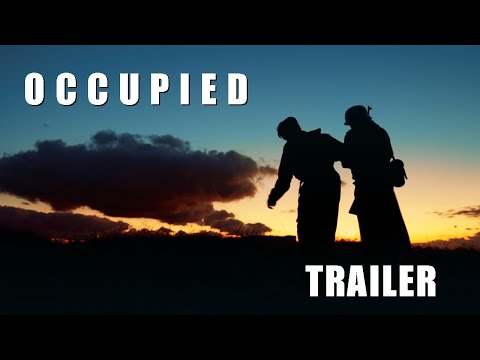