Chris Bale, is a self-taught nature photographer and although his passion for wildlife can be easily traced back to childhood, he did not begin to share this publicly until he was in his mid thirties…..He’s now 48 and there’s no turning back! Often stating, that he never intended to become a photographer, even an amateur, let alone someone who, for a few years relied on his images, entirely, for income, Chris tells an interesting story.

One that speaks volumes about his dedication, determination and competitive spirit. As a child and young man, Chris was deliriously happy. He was active and prominent in sports and music, locally, and loved the outdoors; fishing and birdwatching were just two of his favourite things!

However, by the time, he’d reached 35 he no longer partook in any of these

pastimes, worked a job he didn’t like and spent too much time and money in the pub and the bookies. He also lived away from his beloved Island home, Guernsey. It was during this time, when he was feeling particularly low, that he wrote two lists which proved to be a pivotal point in his eventual life choices.

Firstly, Chris noted down all the activities that had made him such a happy and content child and, secondly, a list of all the things that had helped him become such a miserable and unfulfilled grown up!

Chris continued with the Kodak for a while longer but soon realised an upgrade, in gear, would be necessary. Only, once he was satisfied that he’d done all he could with his very modest camera and could justify the expense, of course. One of Chris’s mantras is ‘to upgrade one’s skills before upgrading one’s equipment’. So, into the heady world of DSLR’s he ventured. Armed with a Canon 40d attached to a Sigma 50-500 mm telephoto lens. Chris decided early on in this partnership that he was going to shoot everything in manual mode. He knew he’d get some things wrong, miss opportunities and generally be all fingers and thumbs, from time to time, but soon learnt that every missed chance or glaring mistake helped him improve that little bit quicker!

By now bird photography was, actually, all he ever thought about. Having a longer focal length was a game changer, for sure, but all the hours of field craft without the luxury of focal reach meant he’d become very good at being in the right place at the right time and that was always going to be a huge part of what he wanted to do. So, as the photography ‘know how’ developed with it came those first few ‘decent’ shots. For the first time, he felt like a photographer and that feeling was immense and very addictive!

From this point forward Chris never stopped learning and despite selling all his gear and not picking up a camera for a couple of years, whilst dealing with a family bereavement, he has constantly sought to improve as a person and as a ‘tog’. When he did start again it was like starting anew. Inspired, determined and keen to re-establish himself Chris felt that in this digital age we’d become totally immersed by online images. Slaves to the ‘like’ button, if you will. So, he consciously decided to keep his portfolio ticking over and keep it in print. This, in his mind, would act as a tangible hall mark of quality. It is easy to get an image to look good in online dimensions but printing often shows up the flaws. This is what drove Chris to improve as he always found far more satisfaction with how his images looked in print than sharing them online.

This commitment to printing is how he ended up selling them, exhibiting them and seeing them frequently printed in various national and international publications over the years.

Chris continues to push his hobby to the extreme and has some exciting plans for the coming months and years. Re-branding with a new website, that is in the making, his Youtube Channel and the proposed re-opening of his shop, The Bird Box! 2022 is, indeed, set to be a busy one for the original Guernsey Bird Nerd. To be kick-starting it all with this exhibition, a few talks and some primary school visits puts Chris exactly where he wants to be. Sharing his photos, his experiences and his know how, so that we might all learn about and take care of our Islands and their wildlife, for generations to come.

This moment of brutal honesty made his next decisions far easier! By simply choosing a few things from the ‘happy’ list to replace a few of the things on the ‘miserable’ list, Chris began to transform his life. After about 2 years his daily routine, outlook and demeanour looked very different. A new job at a school for autistic children, a move away from a relationship that had stagnated and much less time and money in pubs and bookies. A new hobby was also beginning to dominate his waking hours…..photography. Very amateur nature photography.

A 10x zoom Kodak was his first camera with the idea, at that time, to take record photos of the birds he saw when out walking. He’d then use them for reference online, to help identify them later. The images he was taking were appalling (by his standards, now) but good enough for their purpose. However, whilst searching online for images Chris was seduced by the hundreds of superb shots; vibrant in colour and pin sharp things of beauty. A stark contrast to his initial, feeble attempts. This began to creep into his consciousness and he found himself thinking about new places to go and species to find, or what clothes he could wear.

Considering sitting still, hiding and waiting all by way of improving his lowly shots.

It began to pay off and his images although still poor were gradually becoming less poor. This led, to another epiphany and Chris began to look at his camera and think is there something he could be doing to reduce the blur or make things brighter or less bright as was sometimes the case? And so it began…..reading manuals, blogs and seeking advice from those who knew better. 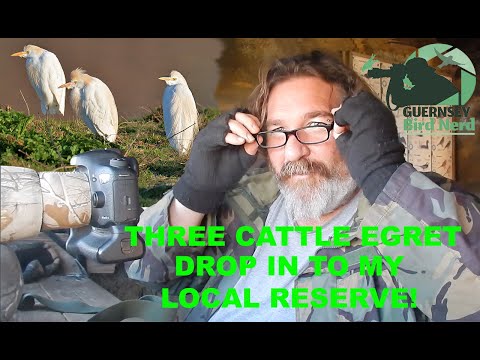 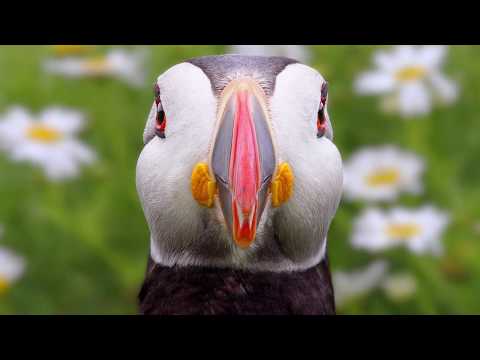 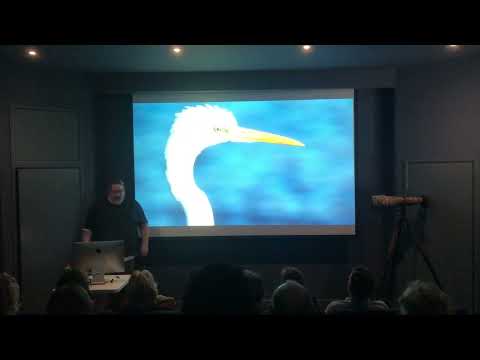