Citizen-X is Patrick Devaney, a synth junkie from Guernsey, Channel Islands, who makes music “from a head full of dreams”, using only his iPad and a selection of iOS apps.

His compositions are fired by his love of Sci-Fi and popular culture, and feature tributes to characters and shows, such as Dr.Who (“Weeping Angels”), Star Trek (“Spock”) and Game Of Thrones (“Stormborn”), and significant 20th Century Landmarks (“Apollo” and “Destroyer”).   Citizen-X is a regular contributor to his local “BBC Introducing” show, and has recorded several live sessions for broadcast. He has had tracks featured on three compilation albums, including two tracks for the IOS centric label Apptronica.

Citizen-X regularly performs on the local live gig circuit, enhancing his sets with the use of multi-media presentations, and in September 2016, he played his biggest gig yet on the bill of local Channel Island festival, Jersey Live, alongside musical heroes Dreadzone and Public Service Broadcasting. 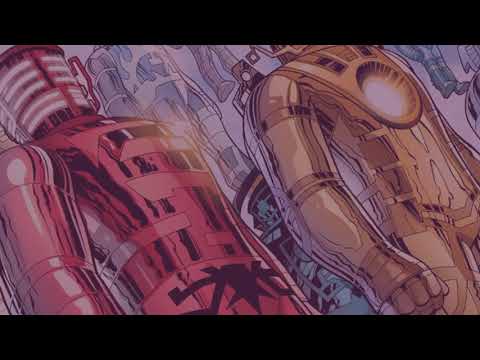 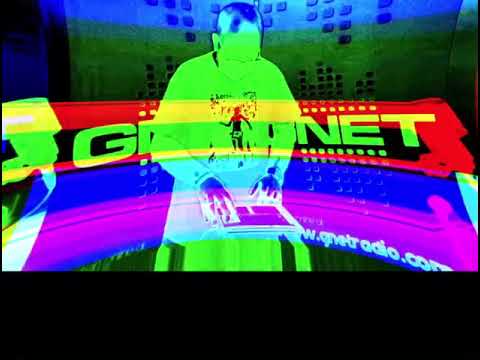