Guernsey born, Mark studied photography at the London College of Printing and then at the University of Derby, obtaining a 2:1 in Creative Photography. He later undertook post graduate study in Documentary and Community based photography at Lancaster University.

Following his return to Guernsey he co-organised various photographic exhibitions in the late 80’s and early 90s, has had three exhibitions of his own, and has published By a Different Tide - a book of Black and White Photographs of Guernsey.

He has been a contributor to the Guernsey Photography Festival since its inception in 2010 - as exhibitor, Festival volunteer and as contributing writer to Festival coverage in the Guernsey Press. Mark does not make his living as a professional but photography is one of his passions.  He bemoans the fact that photography is so ubiquitous (with twice as many photographs taken in the world in the last three years, as in the whole of photography’s history). ‘Too much photography is prescriptive and formulaic - nevertheless it tells many a social story, anchoring us in time and place, creating the opportunity to enjoy and reflect on life, reality, and all its appearances.’ To this end Mark photographs wherever he goes. 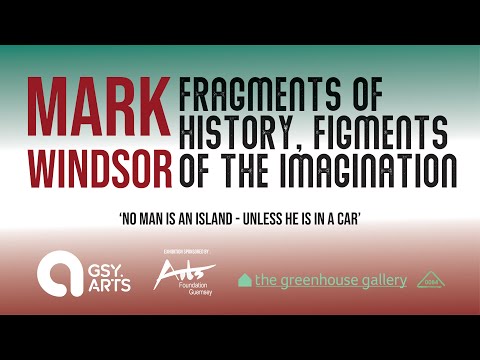