Hailed as an artist of ‘magnificent pianism’, Guernsey-born pianist Tom Hicks has been praised for his ‘gorgeously creative playing’ that ‘transports the listener to another place and time’. Hicks is a gold medallist in numerous national and international competitions and holds degrees and awards from The University of Manchester, The Royal Northern College of Music, Yale University and Northwestern University. His teachers have included Mervyn Grand, Murray McLachlan, Boris Berman and James Giles.

As a recitalist and collaborator, Hicks has appeared at venues including The Wigmore Hall and St Martin in the Fields in London. He has appeared as concerto soloist on more than 50 occasions including complete cycles of the Rachmaninoff and Brahms concertos. His recordings for the Metier and Divine Arts labels include works by Tchaikovsky and Liszt alongside British composers such as John Ireland, Rebecca Clarke, Samuel Coleridge-Taylor and Camden Reeves.

In 2019, Hicks gave the launch recital as Artistic Director of the Fanny Davies International Piano Series, an ambitious project bringing inspiring masterclasses and recitals to students and audiences in Guernsey. As a teacher, Hicks has taught piano performance at Yale University and Northwestern University and runs a private studio in Evanston, USA. 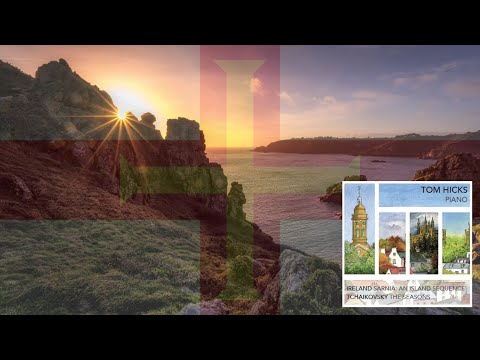 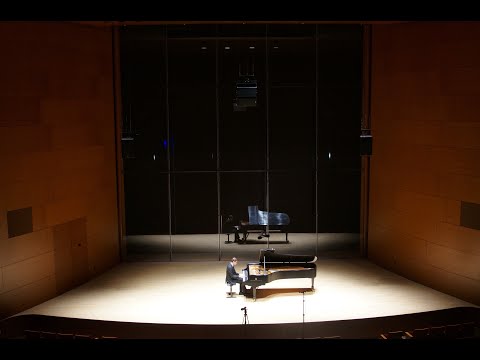 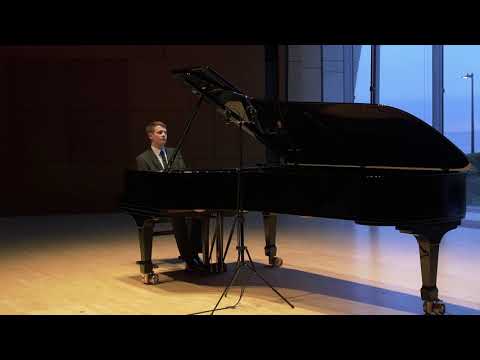