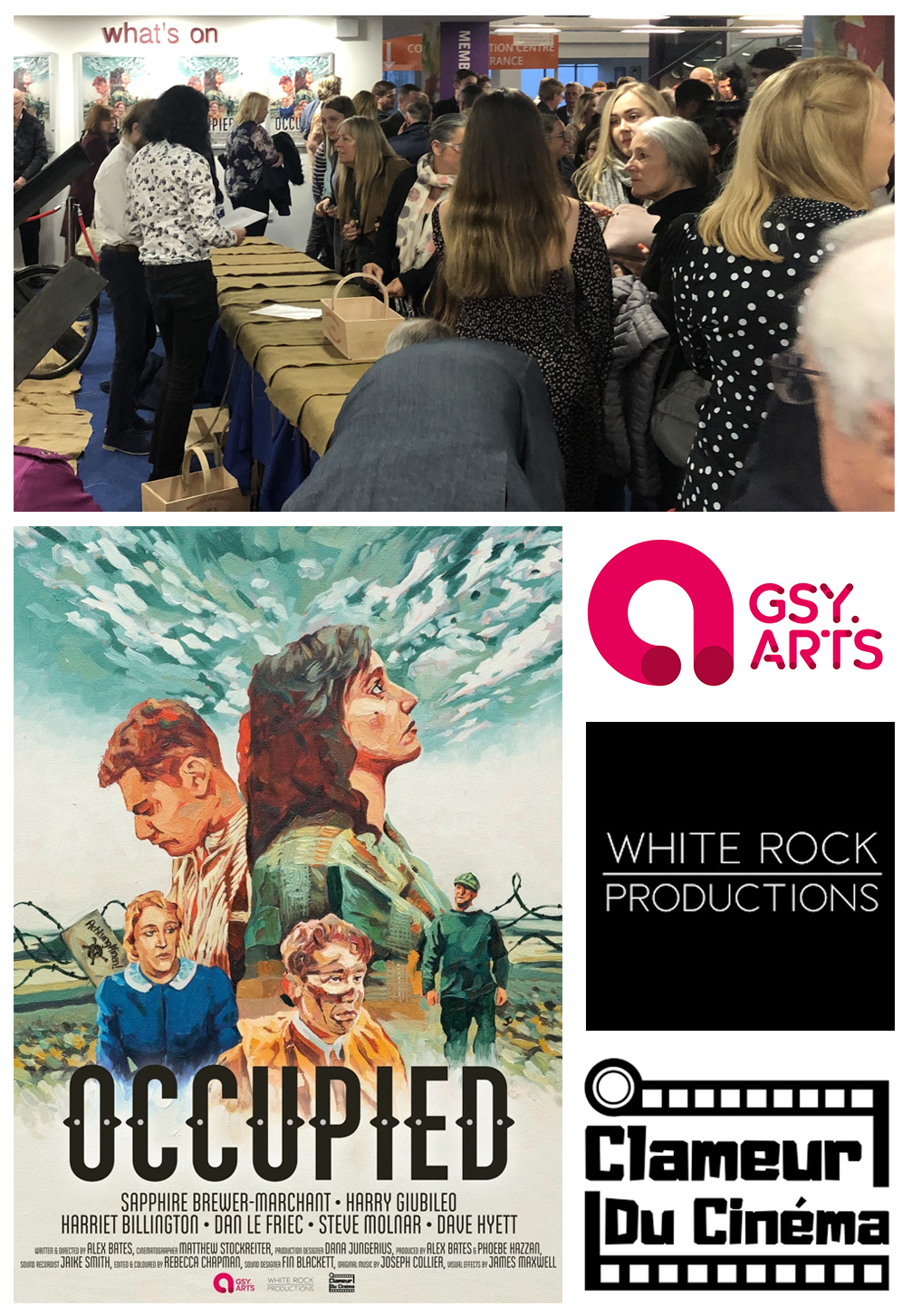 Occupied Premier Night a Sell Out

Last night saw the premier of Occupied, the first release from Guernsey based White Rock Productions.

Occupied is a short film based on the factual events of the White Rock bombing, and occupation of Guernsey during WW2, with a story that tells of these historic events in a relatable way.

"Occupied is an outstanding achievement from a young group of local talented creatives. We congratulate them all, and are proud to have supported the project."

A further 21 screenings will be shown at The Mallard Theatre; tickets are available via www.mallardcinema.co.uk