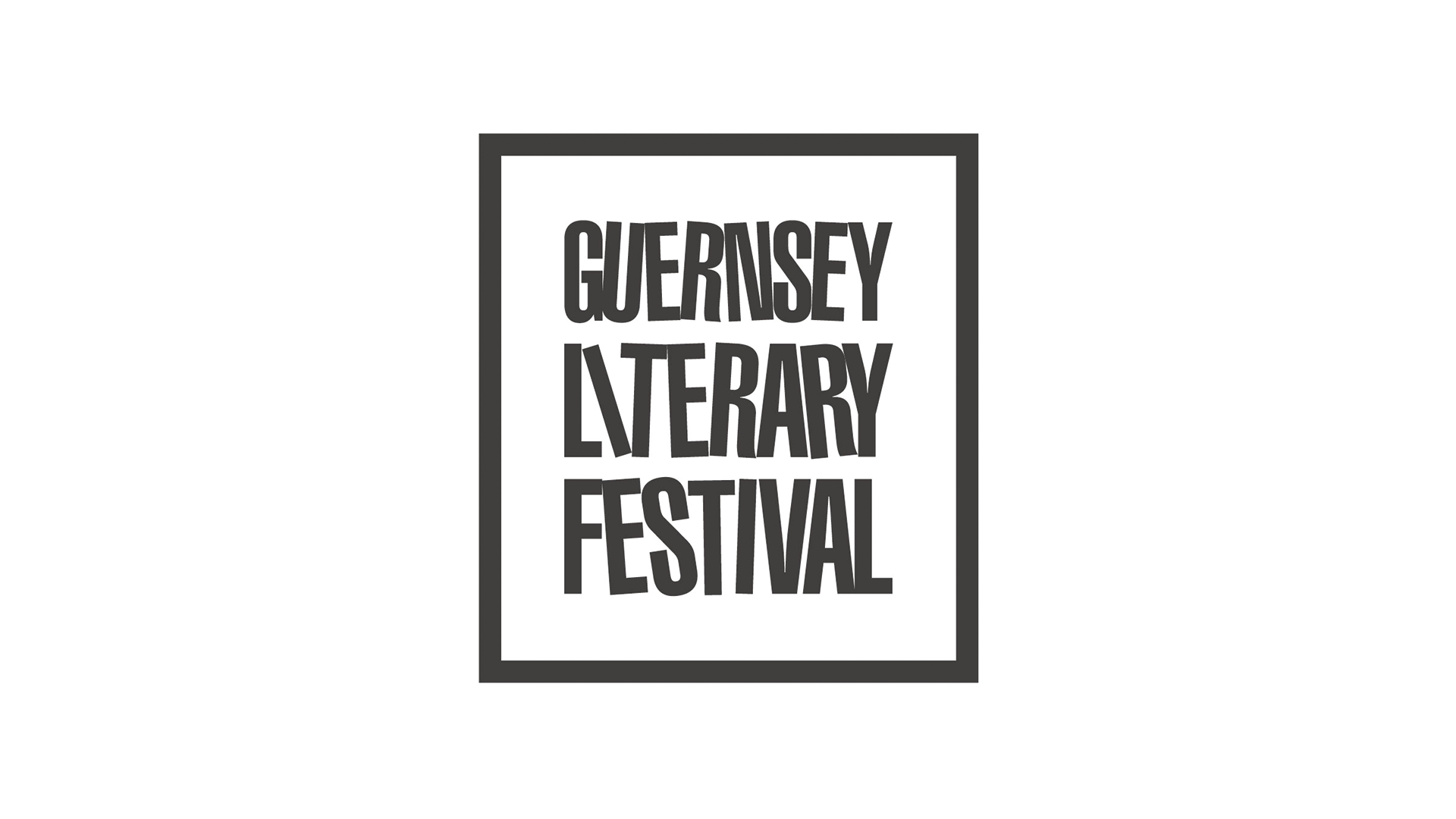 The Deadline closes in for the 2023 Guernsey International Poetry Competition

There is just a month left for entries in the prestigious 2023 Guernsey International Poetry Competition, which will attract poems from all over the world.

Popular and award-winning Scottish poet Jackie Kay is the judge the judge of the 2023 competition (Poems on the Move), organised in conjunction with the Guernsey Literary Festival.

The annual competition, which was launched in September, is open to poets worldwide and last year attracted more than 2000 poems. The 2023 closing date is 15 January. The competition is this year sponsored by Specsavers and supported by Guernsey Arts.

The competition is divided into three classes, Open (which carries a first prize of £1000), Channel Islands (£250) and Young Poet (£250). Last year’s competition attracted an especially high number of entries in the Young Poets’ class for under-18s and the organisers hope that this will continue for 2023. There will be prizes for first, second and third in each class and these poems and another 12 will be part of the Poems on the Move display, at Guernsey Airport and other island sites as well as on Guernsey buses.

Entries must be no longer than 14 lines and must fit on a single A4 page.

Full details and entry forms are available on the website Poemsonthemove.com or on
leaflets which can be found at a number of sites in the Channel Islands. Details will also be in the UK magazine Poetry Review and a number of other national and international poetry and literary magazines and websites.

Co-founder of competition sponsors Specsavers, Mary Perkins, said, ‘This is a fantastic event which Specsavers is proud to sponsor. It has been brilliant seeing the Literary Festival go from strength to strength and I hope everyone enjoys this year's edition.’